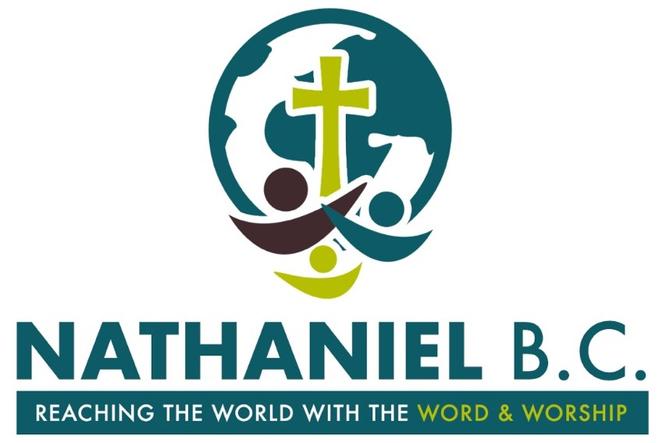 I will bless the Lord at all time, his praise shall continually be in my mouth. O magnify the Lord with me and let us exalt his name together.

My task is to give you the history of the Nathaniel B.C., better known as “the Line”.

I can imagine during the late 1800’s God was amid a group of men and women worshipping and praising the almighty God. Where these God-fearing children would walk the dusty roads lifting the name of Jesus.

During this time, the Rev. William Baker baptized Sis. Nannie Hatfield (the other of our oldest former member (Sis. Charlotte Anderson) in 1897.

The roads were dusty and muddy, but they pressed their way through. Later, in the State of Mississippi (city of Natchez) on July 13, 1926, they purchased the land that the church was on being one acre for the price of a dollar. The trustees then were the late Charles Branch, Robert Parker, Tom Brown, Sam Moses, Archie Barnes, and Richard Parker.

On October 18, 1943, at approximately 12:00 noon, it was filed and recorded that the former church site of Nathaniel B.C. lying west of the Y&M.V. railroad being one acre would be moved to or near the gravel highway leading from Centreville, Mississippi to Norwood, Louisiana where it became known as “the Line church”.

The “Line” church was a little wooden church across the railroad tracks, centered on God’s word. Jesus said, “…on this rock I will build my church, and the gates of hell shall not prevail against it. We know that the church is not the largest one that you may find today, but, God is here to save and bless us each time we meet and pray. Within these walls, God’s Holy Spirit dwells to fill each thirsty heart, to give salvation and power – and to tell that old devil to depart.

Through many dangerous toils and snares, we’ve already come. It was by grace that bought us safe thus far and grace will lead us on.